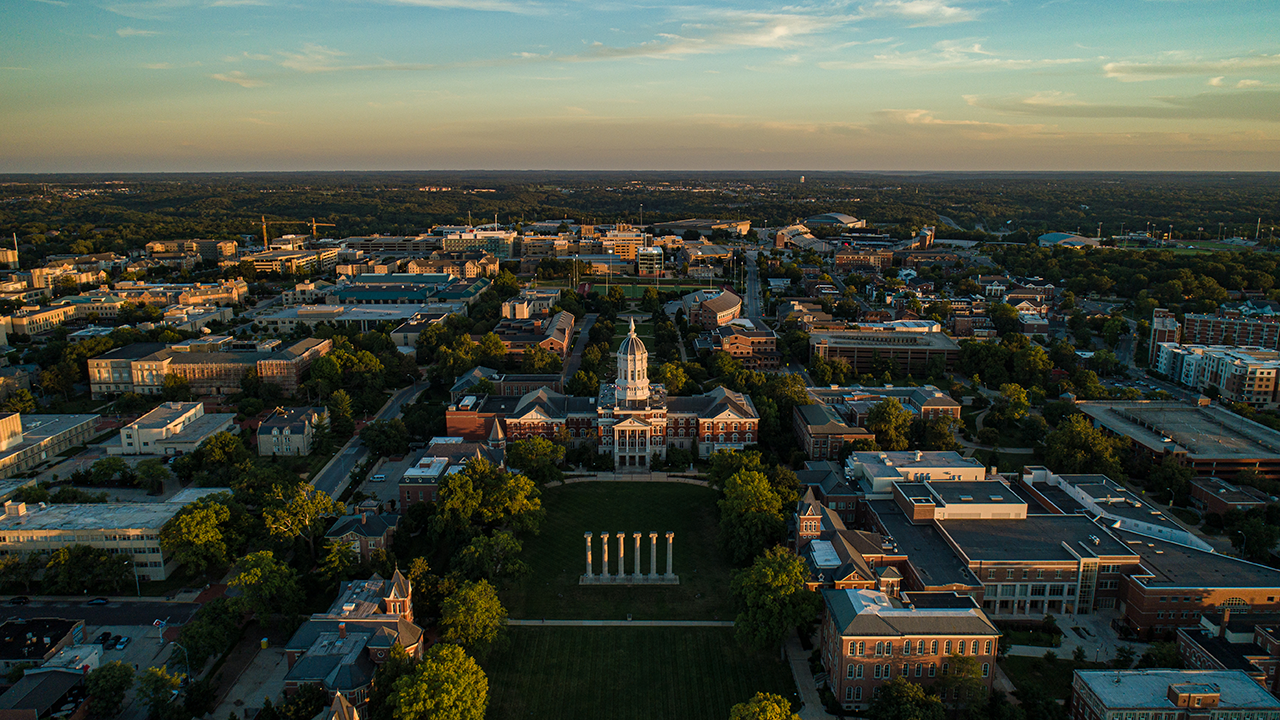 The University of Missouri has the No. 12 best ranked value among all other public universities within the U.S.

Other rankings also were positive as MU moved up two spots to 58 among national public universities and improved to 122 among all universities, continuing its upward trend for the second year in a row.

“MU is on a bold, transformative trajectory, and these new rankings demonstrate the hard work of our faculty and staff to create the best possible environment for learning and research discoveries,” said Mun Choi, president of the university. “We are not resting; we continue to aggressively push forward and improve so that we can ensure our students will be competitive in the global workforce.” 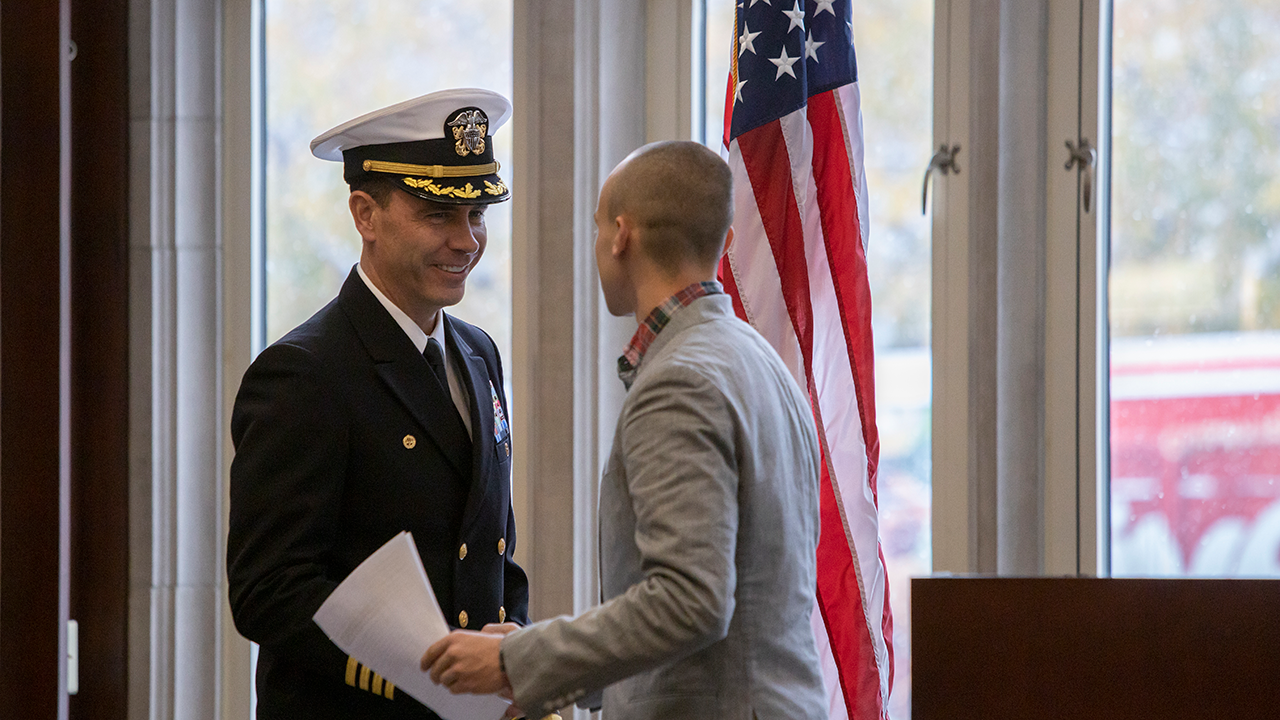 A veteran is honored at the University of Missouri Veterans Day wreath laying ceremony at Memorial Union on Nov. 11, 2019. Mizzou is currently ranked the 73rd most veteran friendly campus in the country, a 13 rank improvement from last year.

Mizzou was also lauded for its veteran friendly campus, moving up 13 spots to No. 73. Two years ago, MU was ranked No. 99 in this category.

“Those who have served our country deserve to have a campus that is welcoming and understands the sacrifices they have made,” said Robert Ross, director of the MU Veterans Center who is a veteran himself. “Many faculty and staff know the challenges associated with transitioning from military service to civilian life and being a college student. We take pride in serving our student veterans and ensuring they know the resources that are available to them on campus.”

To achieve these improved rankings, MU faculty and staff have been working to address areas important to students and parents over the last several months. Only 50% of students who graduate from Mizzou have debt, and those who do incur debt saw their federal student debt load decrease this past year to an average of $21,275.

“When graduates and their families don’t have a heavy burden of debt, it significantly increases their ability to solidify their financial footing quickly and sets them up for success,” said Latha Ramchand, provost and executive vice chancellor for academic affairs. “We take a lot of pride in our ability to keep tuition and fees low, while preparing our students to be successful in their chosen field. We have seen increases in our retention, graduate and job placements rates, but these are more impactful when the debt burden is reduced as well.”

Last year, the 6-year graduation rate improved to 73%, and the retention rate increased to 89%.